Webinar is finished. Sign up to get the free recording.

This webinar was presented on July 28 where IFMGA Guide Jeff Witt shared a story about summiting the North Face of Eiger — through one of the world’s most historic and iconic alpine routes.


Nearly twice as tall as Yosemite’s El Cap, Eiger towers over the town of Grindelwald, Switzerland. Eiger’s iconic reputation is well-earned, having challenged even the most seasoned alpinists. While other classic peaks of the Alps were being summited, it wasn’t until 1938 that the North Face — also known as the Death Wall — of Eiger was first ascended.

Since then, it’s claimed the lives of dozens of climbers who dare to take it on. With worn out gear from the 50s still in place, climbers will find themselves battling fickle weather, lots of rock-fall, ice, snow, and ever-changing conditions in sketchy alpine terrain to reach the top. Completing this climb is a serious and demanding endeavour that takes technical knowledge and intense preparation even by today’s modern standards, more than 80 years after the first ascent.

IFMGA/AMGA mountain guide Jeff Witt ticked the famous 1938 Heckmair Route off his bucket list in 2010. Join Jeff as he recounts his story, shares photos, and goes into detail about what it takes to prepare and execute a climb of this magnitude.

Jeff is a professional mountain guide with more than 25 years of experience in the field and the founder of High Peak Adventures. Currently based out of Chamonix, he’s been everywhere and climbed it all — from the U.S. to the Himalayas, the Alps and more. 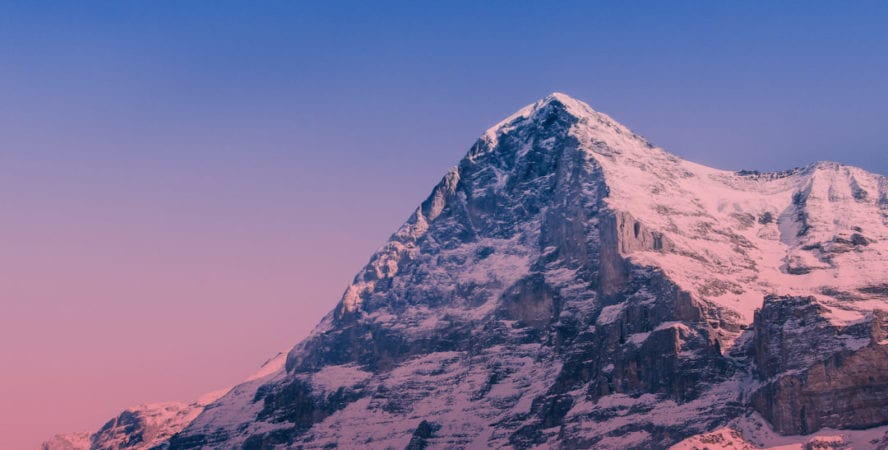 Missed the webinar? We’ve got you covered.

Sign up and receive a free recording of the webinar to watch on your own time.

Thank you for signing up. You will receive the webinar video as soon as the recording is available.
Subscribe to 57hours Newsletter?
SIGN UP