From the North Pole to the South Pole and back again, Dixie Dansercoer has been leading polar expeditions for more than 30 years. An IPGA Master Guide, Dixie has adventured to the poles more than 40 times, broke a number of world records, and is one of only four people to have crossed the complete Arctic Ocean and Antarctic continent. If you’ve ever been curious about what it takes to become a polar explorer yourself, let Dixie take you on a one-hour adventure of a lifetime. Spoiler alert: you’ve got what it takes!

From Lake Baikal to the Greenland Crossing to the North Pole, journey with Dixie as he shares insights, photos, videos and stories of adventuring at the world’s furthest reaches. Dixie will discuss everything related to the different levels of polar exploration — and snow-kiting — and reveal what it takes to prepare for and execute adventures of this magnitude. Join us Thursday July 23, and learn how you can become part of this great journey.

With heavy hearts we learned that Dixie Dansercoer passed on June 8, 2021 when he fell into a crevasse during an expedition in Greenland. During his collaboration with 57hours, Dixie left a deep impact on us not only for his great mastery of polar adventures, but also for his life wisdom. Listening to Dixie talk about his explorations and snowkiting was immersing, thrilling and helped you realize what people can achieve with proper preparation and unyielding spirit. Dixie had more than 30 years of polar exploration under his belt, was an accredited IPGA (International Polar Guides Association) Master Guide, author, photographer, public speaker, and executive director of Polar Circles. He was one of only four people to have crossed the complete Arctic Ocean and the Antarctic continent. He will be deeply missed and remembered by the 57hours team. 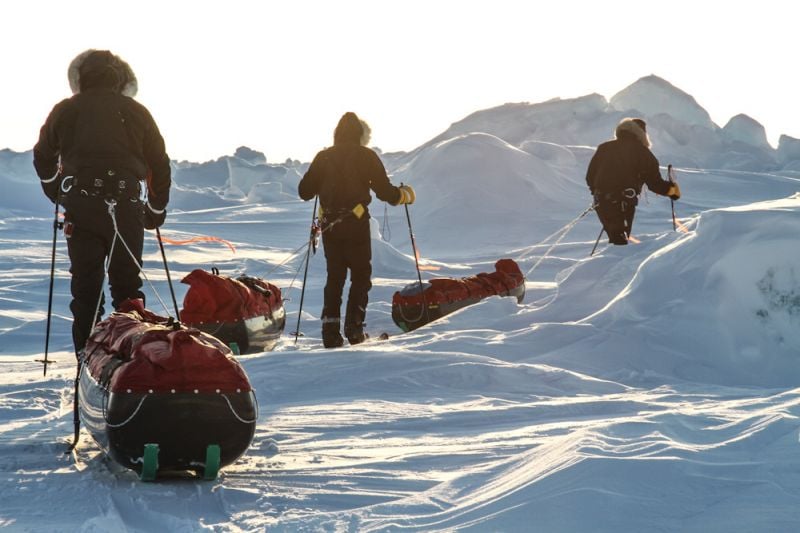 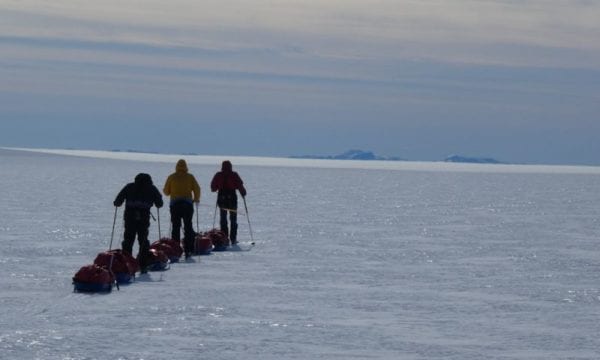