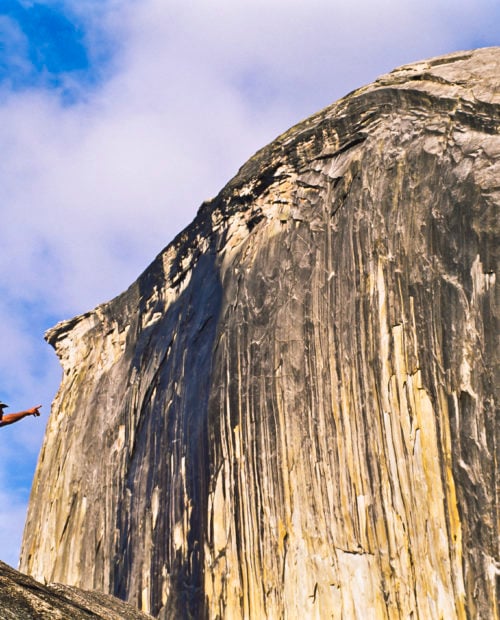 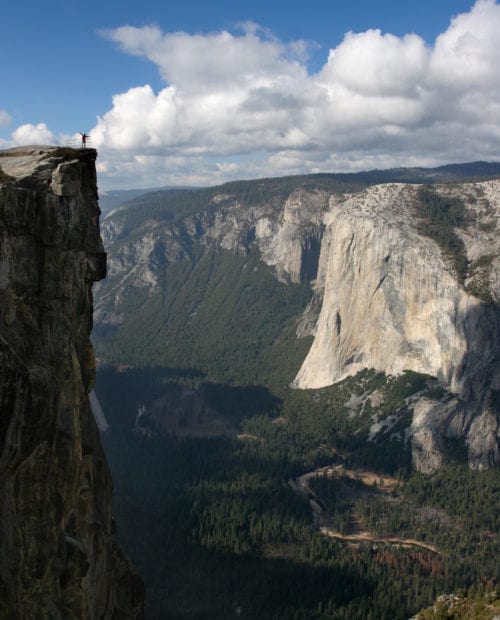 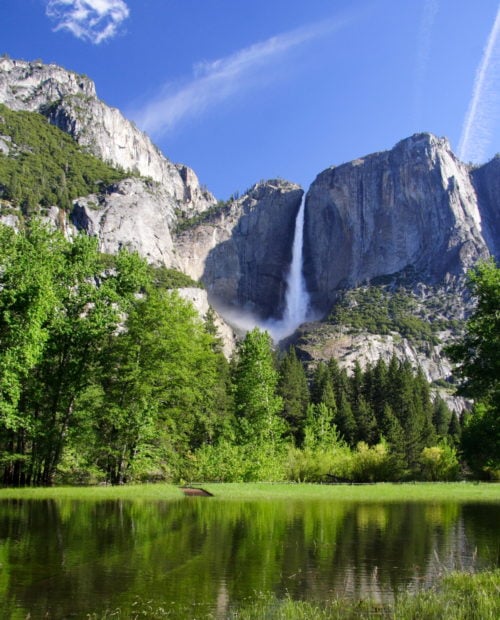 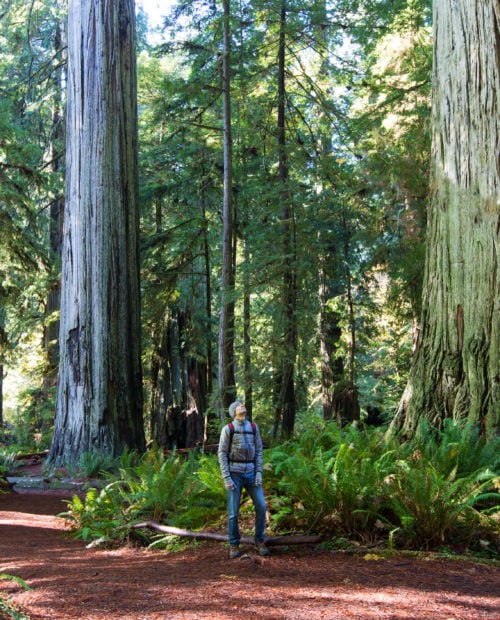 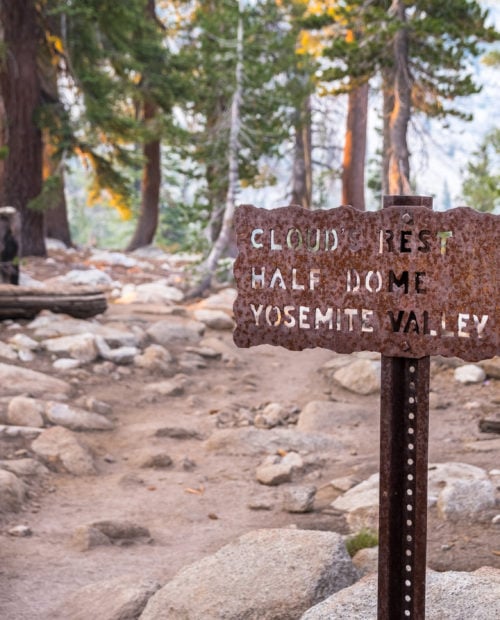 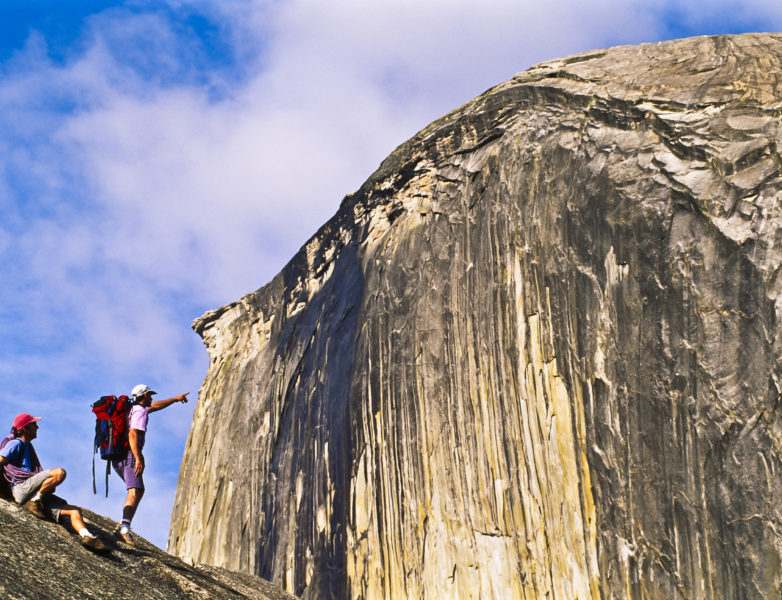 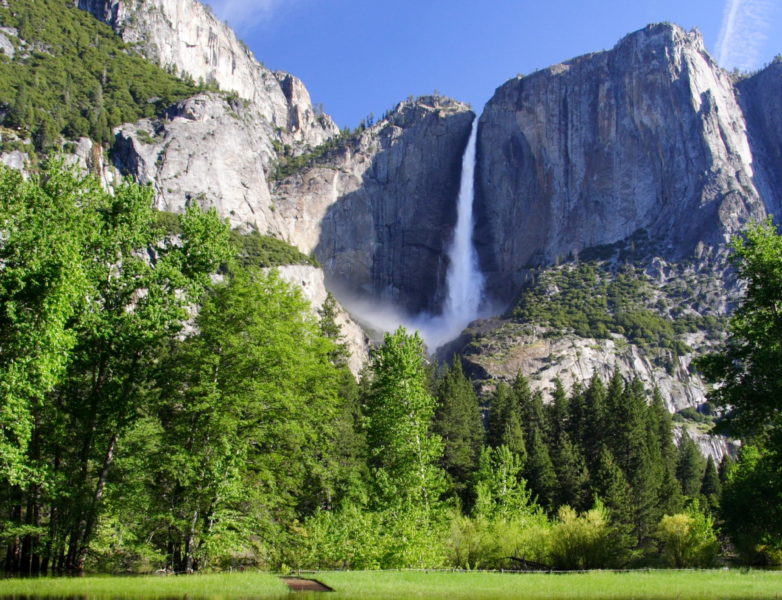 It's hard to surpass the majesty of Yosemite

While Yellowstone was the first designated National Park in the US, it was Yosemite that captured the interest of early conservationists and was the first parcel of land to be set aside specifically for preservation — signed into existence by none other than Abraham Lincoln in 1864. For more than 150 years, Yosemite has enthralled its visitors with its abundantly diverse wildlife, waterfalls, sequoias, trails and mountains, as well as monoliths. The park annually entices up to 4 million visitors who want to explore, climb, hike, camp and immerse themselves amid the park’s iconic features like El Capitan, Half Dome, Sentinel Dome, Tuolumne Meadows, Dana Meadows, and the Cathedral Range. The list goes on and on! All it takes is one visit or a look at some Ansel Adams photos to understand the park’s massive appeal. So grab your hiking boots and get ready to be amazed!

If visiting Yosemite isn’t on your hiking bucket list, it should be. As a professional hiker, I’ve ventured around the world and Yosemite is one of my favorite hiking destinations anywhere.

Read about The Best Places for Hiking in Yosemite National Park

Yosemite even has its own Grand Canyon. This 30-mile hike during four and a half days will take you past waterfalls not seen by most of the park’s visitors. The first descent of the Grand Canyon of Tuolumne was made in the 19th century by John Muir — leaving the entire journey with a solid provenance. Along your hike, you’ll pass Waterwheel Falls and California Falls before passing Pete Valley (swimming anyone?) on your way to the final destination of White Wolf along the Tioga Pass. Count on ample time to take in the Yosemite backcountry along the way!

Start your five-day backpacking adventure from Tuolumne Meadows on the John Muir and Pacific Crest Trails and make your way up into the high backcountry of the Cathedral Range. Expect crystal-clear mountain lakes around every bend and expansive alpine meadows as daily backdrops to this 26-mile loop. You’ll be camping at the stunning Vogelsang and Emeric Lakes after days of exploring the granite slopes much admired by John Muir!

Even though the park receives 4+ million visitors per year, there are corners of Yosemite that still remain relatively untouched. This 42-mile hike over the course of six days will take you into the dramatic landscape of the northern edges of the park. Along the way, you’ll hike past canyons, old-growth forests beneath alpine ridges and peaks. Expect amazing camping in Slide Canyon and beyond — with rivers and clear alpine lakes outside your tent!

Wildland Trekking's goals are to continue to reach more and more people through hik...
View details

Wildland Trekking's goals are to continue to reach more and more people through hikes, and to introduce them to what is an essential part of a life well-lived: connection with the natural world. With more than 10,000 people joining their tours annually, they have a proven track record of providing quality trips that exceed their guests’ expectations!

We also expect clients to respect local regulations and take measures to protect themselves, guides and the communities they’re travelling to. For more information on COVID-19 measures in Yosemite, CA, please refer to the Government of California website.

These hiking adventures are best for intermediate to advanced hikers. Intermediate hikes will see a little more change in elevation and hikes will start to increase in length, hiking anywhere between four to eight miles. Advanced hikes are full day treks with steep descents and challenging switchbacks. You will hike 3-9 miles per day with a 25-35 lbs backpack. It is highly recommended you have some previous recent wilderness backpacking experience and previous hiking experience with the ability to hike up to 10 miles a day. You should have the ability to carry an overnight backpack for up to 10 miles a day for multiple days in a row. Very good physical condition is required. Keep in mind, the weather in summer can be very hot and you’ll also be packing a daypack filled with water and other things you’ll need throughout the day.

What can I expect from hiking with a guide?

Hiring a local guide offers you the chance to experience Yosemite’s beauty to the fullest. Local guides know all the hidden gems the area has to offer, will explain the history and geology during the hike, and will customize your day to the desires of your group. Because there is so much to see and do in Yosemite — and it gets crowded quickly — this is one location where it really pays to have a guide by your side to make the most out of this once-in-a-lifetime experience.

Why should I book with 57hours?

With us, it’s all play and no work for you! 57hours is an open platform that connects you with trained and certified outdoor adventure professionals all over the world. Using our tech-savvy, we make it super easy to find and book adventures worth tackling, with guides worth booking, all gathered from the first-hand experiences of the locals who adventure in these amazing locations.

What about group sizes and pricing?

The tours listed above are not private and pricing is per person.

The standard group size on these private Yosemite hiking tours is five guests to one guide, but larger groups can be accommodated.

Custom dates and private tours are possible. If you’re traveling with a larger party, contact us prior to booking to make arrangements.

What is the minimum age requirement?

Tours are scheduled to fit with the seasons and ideal hiking conditions. When the weather does not cooperate, your guide will know the correct course of action to take. Whether that’s shifting to a more favorable location or postponing until conditions approve, your guide will know just what to do. In the event of predictably bad weather, you will be contacted prior to the trip to discuss suitable alternatives.

We highly recommended that you cover all your bases with both emergency medical and travel insurance. With medical insurance, if you have an accident or medical emergency on or off the mountain, you’ll avoid paying out of pocket for costly expenses. This covers everything from hospital treatments to emergency air transportation and more.

As we’ve recently seen, travel plans can be abruptly halted, so it’s a good idea to purchase travel insurance that covers cancelled flights, natural disasters and other scenarios that may interrupt your travel plans. For peace of mind, we suggest you consider both options of insurance.

If you need assistance selecting the right insurance for your group, let us know and we will be happy to help!

To get to Yosemite, most people fly into Sacramento International Airport (SMF) which is around three hours away from the park. Another option is flying into the San Francisco International Airport (SFO), just over over four hours away from the park. From both airports, you can rent a car or take a shuttle service to get to Yosemite National Park.

Once you and your guide agree on the details of your itinerary, your guide will suggest the best place to meet, whether that’s at a location within the Yosemite National Park or a predetermined location, such as your accommodation. From there, you’ll head to your tour. The guide will choose the appropriate terrain dependent on conditions and the hiking ability of the group. 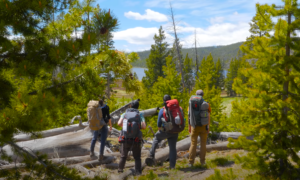 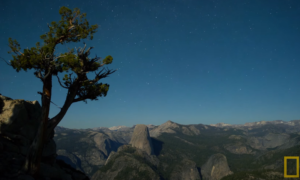 $
0
per person
All prices are in USD
Still have questions? Get in touch

Other things to do in Yosemite National Park 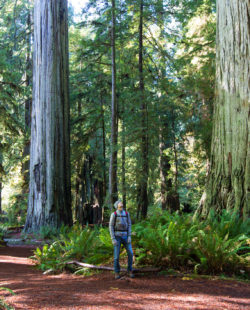 View all adventures in California